Our mission is to educate the public and advocate for the humane treatment of livestock and animals that work in urban environments.

We serve the Charleston community by providing up-to-date information on the carriage industry and resources needed to report carriage animal incidents and abuse. 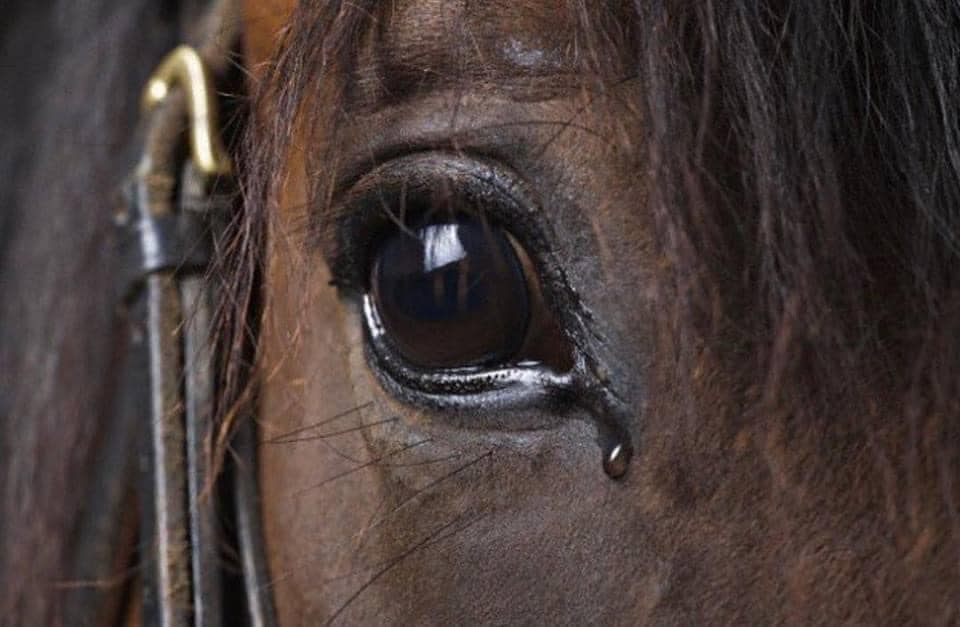 IF YOU SEE SOMETHING, SAY SOMETHING
SEND US YOUR PICTURES & VIDEOS

HOW TO FILE A FORMAL COMPLAINT

Want to give carriage horses in Charleston a voice? Let us drop off a banner at your home. Hang it so passerbys will see it and know you care and are doing something about it! Contact us TODAY and get your Banner!

Ready to take direct action for the horses? Click the button below to find out how to volunteer with us this summer!

GIVE THESE VOICELESS CREATURES A MEGAPHONE.

We ask that City Council and Mayor Tecklenburg cease with piecemeal tweaking of the existing ordinance and pass the Citizen Carriage Safety Ordinance NOW. Ask City Council to require that the Carriage wagon Industry in Charleston cooperate in an Independent, peer-reviewed , scientific study of the living and working conditions of carriage animals in Charleston. Further, we ask that the City construct an ordinance that reflects best practices in the equine industry using the results of the Independent, peer-reviewed scientific study and current conditions in Charleston for the safety of both its citizens and the animals that work the city’s streets.

Write a Letter or make a phone call!

We welcome you to copy and paste or edit one of the sample letters and send to Mayor Tecklenburg and City Council members:

It is time for substantive change in Charleston.  There is nothing charming about the continuing inhumane treatment of Charleston working equines.  It is time to accept your responsibility as an elected official to protect these animals.  The working and living conditions for these voiceless creatures must be improved now.

It is time to take off your blinders and open your eyes to what is going on in Charleston. You can no longer ignore the reality of the plight of the working equines. Conditions under which these animals are forced to work and live such as the Hottest Temperatures and Heaviest Loads in the U.S. are cruel and unacceptable as anyone with common sense knows.

In 2017 Charleston finally showed the whole world what it still refuses to acknowledge.  There are serious issues with the care and well being of working equines.

Over 14 million people worldwide have read about or watched in disgust the struggle to help Big John, who lay collapsed on Meeting Street in April.  Several months later videos showed 2 runaway carriages with terrified passengers, some of whom were injured. There were numerous other incidents.  With the increased traffic, congestion and construction, the City must honestly ask itself “ Is it safe for equines to be pulling loads of tourists on traffic snarled downtown streets?”

As the world looks on, the image of a Charleston wagon ride has become one of heat exhausted horses barely able to walk, overloaded wagons of people, runaway wagons with terrified passengers, equines collapsed in the streets, cars run into, wagon wheels broken down in the streets, horses falling on icy streets.  Yet the City does nothing . This is not OK and changes need to be made. The City has a responsibility to protect these voiceless animals. The City’s image and its liability are at stake.

We have listened to the City of Charleston make excuses for the never-ending stream of carriage wagon incidents while injury to animals and to humans continues. The August 2020 runaway horse careening down a neighborhood on a Sunday afternoon pulling a half-hitched wagon and his resulting tragic death from injuries sustained during the incident is only the most recent.

In the last two and a half (2 ½) years alone, there have been eight (8) runaway wagons and incidents of horses loose on the streets. In heavily congested downtown neighborhoods and with ever-increasing tourist traffic, the threat to public safety is very real.

Your donation is tax-deductible to the fullest extent allowed by law.

Thank you for taking a stand with the horses and mules that pull the heaviest loads and in the most extreme temperatures in the U.S. Together, we can effect change in their inhumane working and living conditions. 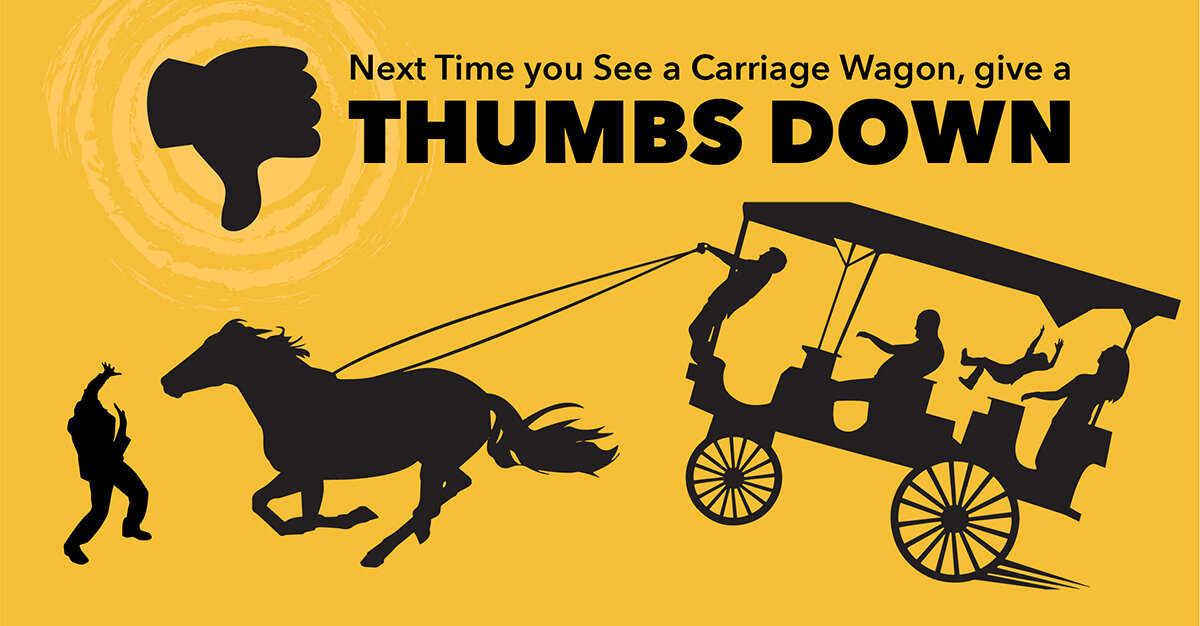